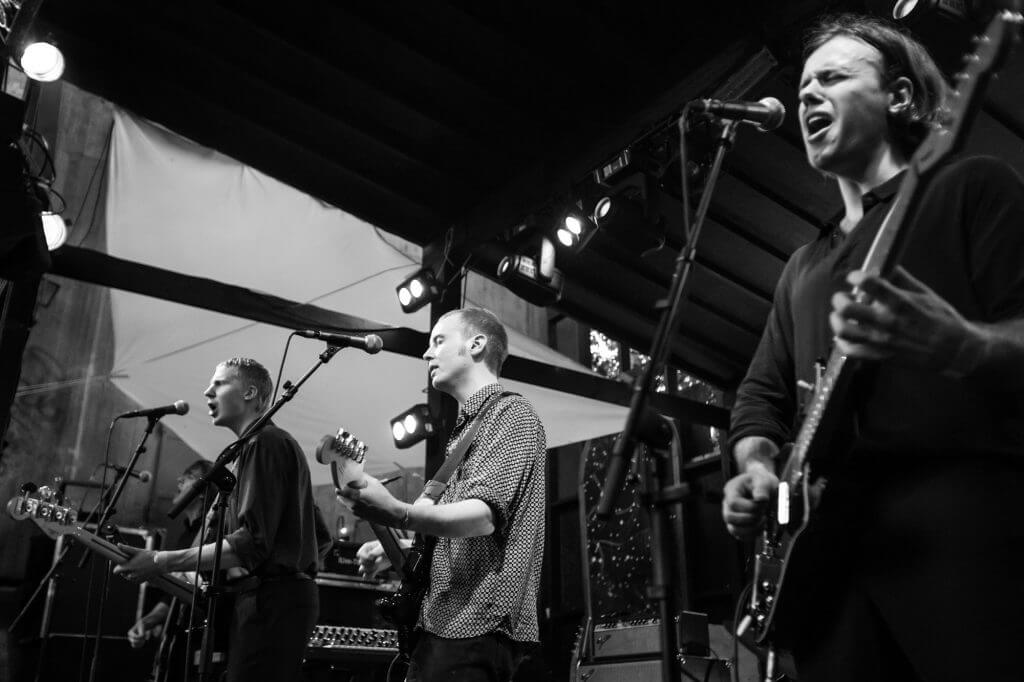 Solen extends the autumn success tour with three dates at the beginning of 2022.

When it was finally time for the first festival since the pandemic hit, Solen stood on the stage and made sure that the live music received the welcome it deserves. They have soon finished an almost sold out autumn tour and they are not done yet. In February, there will be three more concerts when Solen comes to Lund, Gothenburg and Berns in Stockholm.

This year, Solen has released albums, played on many stages away from home but also visited the home ground and Gasklockorna in Gävle. They have made the audience sweat and sing along to old and new songs and their concerts have received the highest marks. Solen is finally back!

After its debut in 2012, Solen has risen high in the Swedish indie sky. The debut album was hailed and the sequel nominated for Grammys, P3 Gold and Manifestgalan. Their third album also landed a Grammy nomination. After that, it was quiet from Solen and since 2017, fans have been waiting for a return. When the new album “Totalmusik” was released last autumn, it was a long-awaited and acclaimed comeback.

Before Solen has had time to end its ongoing and almost completely sold-out autumn tour, three more dates have been released in Lund, Gothenburg and Stockholm.

Due to the current situation the concert with Solen on March 12 2022 will be moved to November 26 2022. Hold on to your ticket – it is still valid on the new date. If you have any questions, contact Ticketmaster.

On November 26, 2022, Solen will arrive to Berns in Stockholm, tickets out now!